Showstoppers! Spectacular Costumes from Stage and Screen is a landmark exhibit honoring the meticulous craftsmanship and skill of the artisans who create, supply, and maintain costumes for the entertainment industry. The exhibit showcases over 100 iconic costumes from Broadway, ballet, opera, TV, and film, such as Wicked, The Lion King, Aladdin, The Phantom of the Opera, Moulin Rouge! The Musical, Frozen, The Marvelous Mrs. Maisel, Whipped Cream, Six!, Dear Evan Hansen, Hamilton, and more. Visitors have access to the one-of-a-kind costumes that transform performers into the popular characters who capture our hearts and imaginations.

The exhibit highlights the work of the Costume Industry Coalition (CIC), which brings together over 55 unique, independent businesses and over 500 skilled artisans in and around New York City. Its members’ expertise and hard work support the city’s $110 billion entertainment industry.

In the spring of 2020, the COVID-19 pandemic closed performing arts venues and halted TV and film productions, crippling the work of professionals who supply and support those industries. Artisans and highly skilled craftspeople, including, dressmakers, tailors, milliners, and many more found themselves out of work and falling into debt. Showstoppers! opens in the heart of New York’s world-famous theatre district in August of 2021, ahead of the much-anticipated re-opening of New York City’s performing arts theatres. Proceeds from the exhibit will benefit CIC members, helping get them back on their feet and back in business.

Over the course of just three months, Thinc donated its expertise and thousands of labor hours to design a rich exhibit that provides sneak-peeks into makers’ workshops, giving visitors a firsthand look at the tools of the trade and the costume making process. Intricate crafts such as beading, draping, glove-making, millinery, hand painting, embroidery, patternmaking, and tailoring come to life in the space and through artful mini-documentaries, produced by Thinc’s in house media team. Visitors hear directly from artisans who share their passion for their work and their dedication to their industry.

Showstoppers! spotlights the men and women who craft and care for world-famous costumes, providing them with the recognition they deserve. 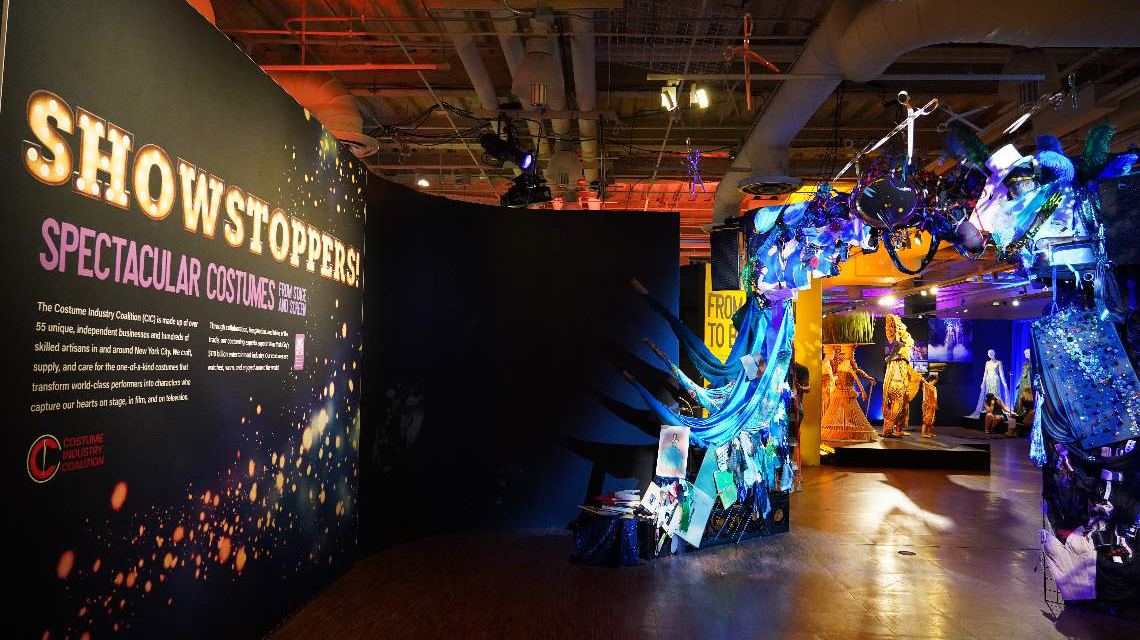 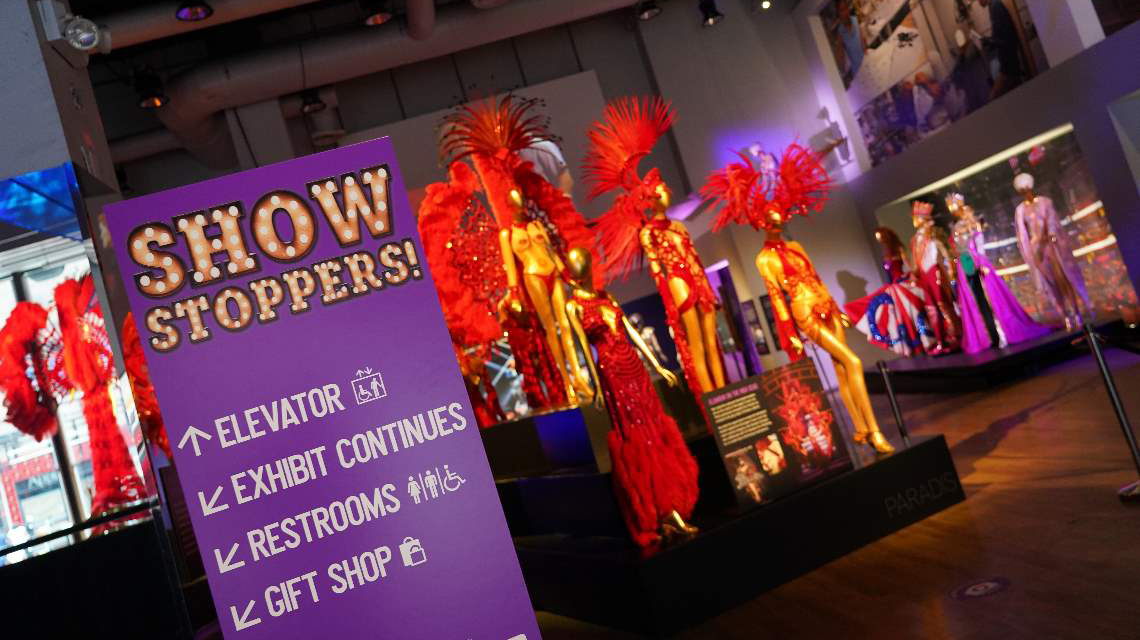 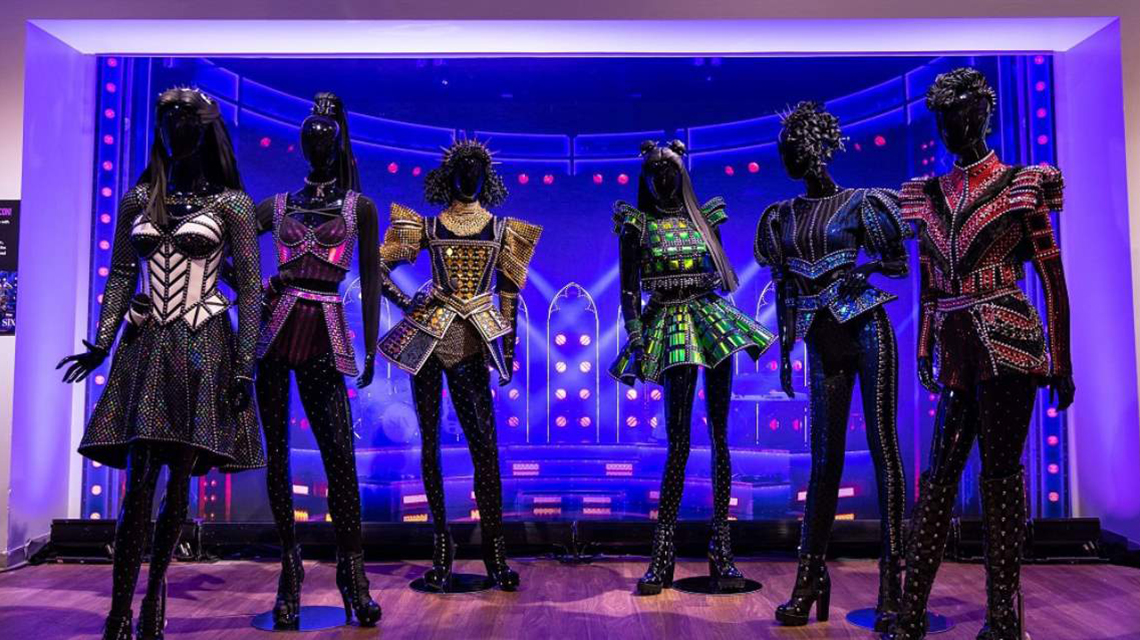 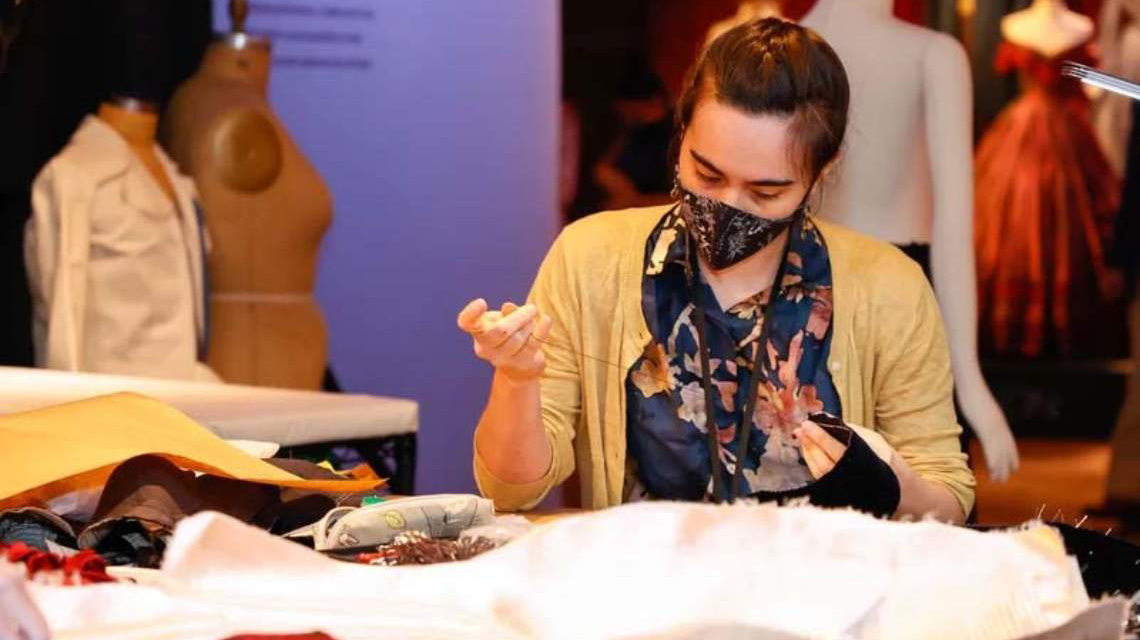 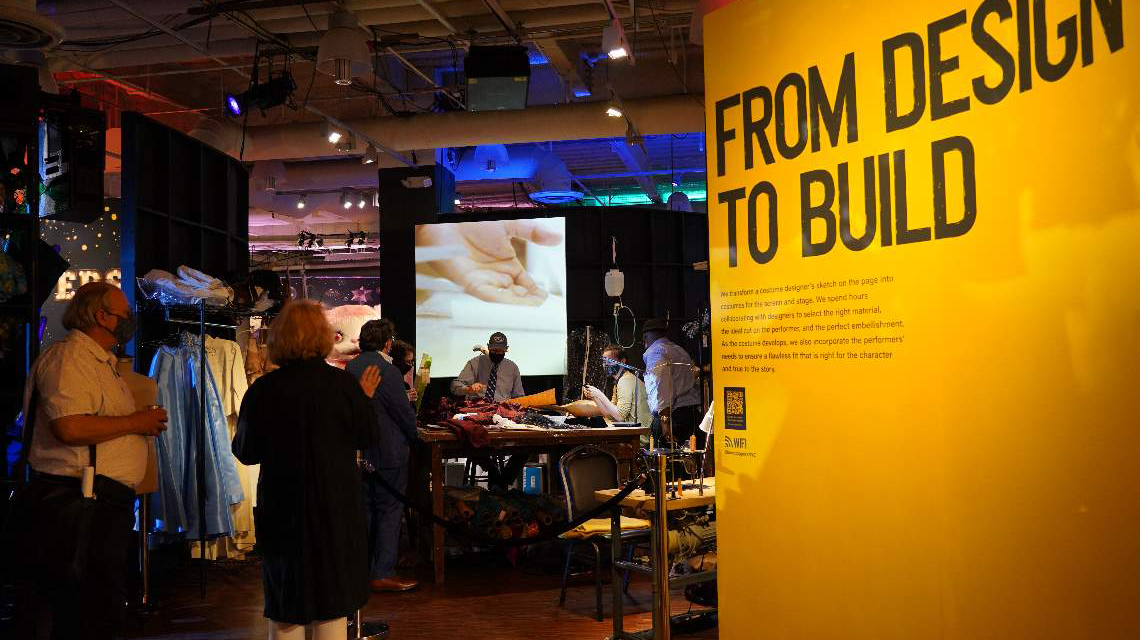 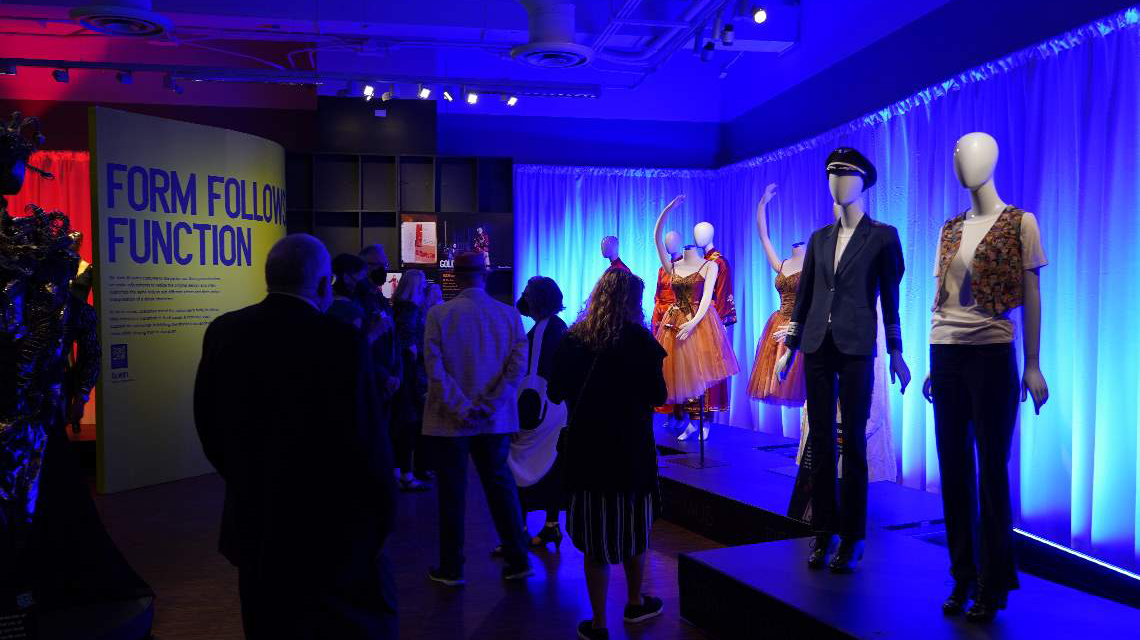